How ICO, IEO and STO are changing the fundraising game: What is the Future of VCs?

How ICO, IEO and STO are changing the fundraising game: What is the Future of VCs? 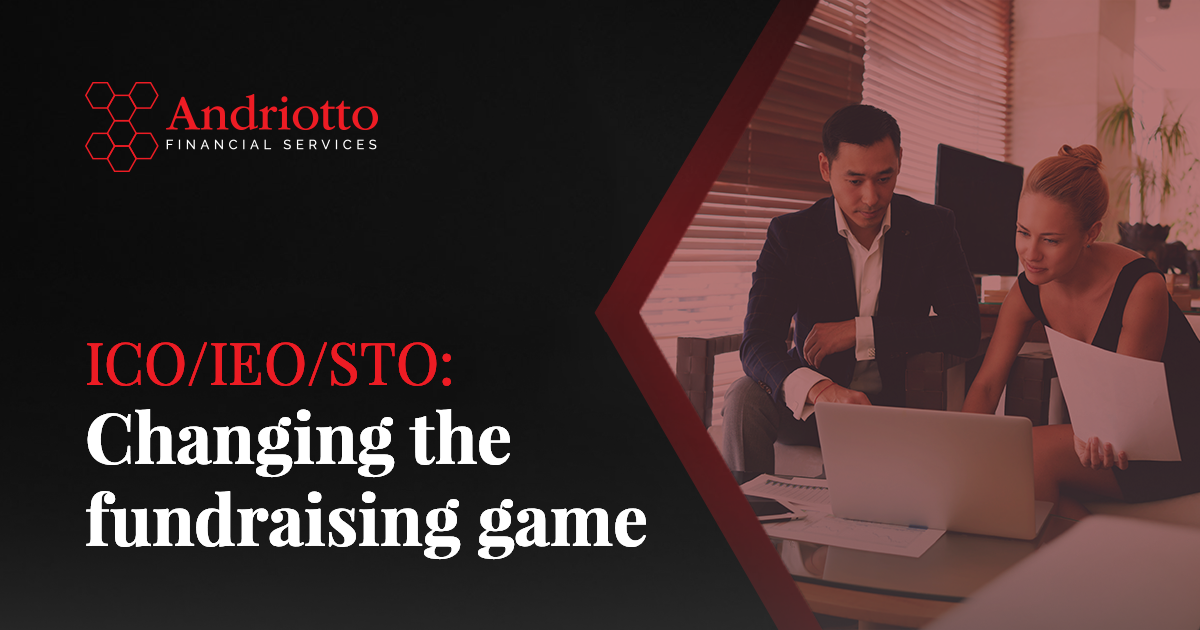 Although it can be hard to make sense of all the vaguely similar terms surrounding the Cryptocurrency based fund-raising models like the ICOs, IEOs and STOs -they are actually vastly different in their approach to fund-raising and only share one similarity: they are unlike the traditional VC model.

In many ways than one, despite their dissimilarities, they solve a lot of problems that the VC model posed for decades. The segment of investors is no longer limited to the wealthier classes with hedge funds anymore: the whole world can partake in investment in your venture, thanks to these new models. That opens up new avenues for seeking funds, especially for Blockchain based startups. The gains can be astronomical and swift for the investors too: an average ICO token can have a gain of 179% on the market opening day just in span of a few weeks. This begs one question, though…

Which one is the best model for the future and what does the emergence of these new players mean for VCs?

Initial Coin Offering (ICO) is not very different from Initial Public Offering (IPO) that traditional method entails, except that the business issues Cryptocurrency tokens to investors that want access to its product or service. It has been used to raise over $25 Billion dollars in the last few years and has seen enormous success. 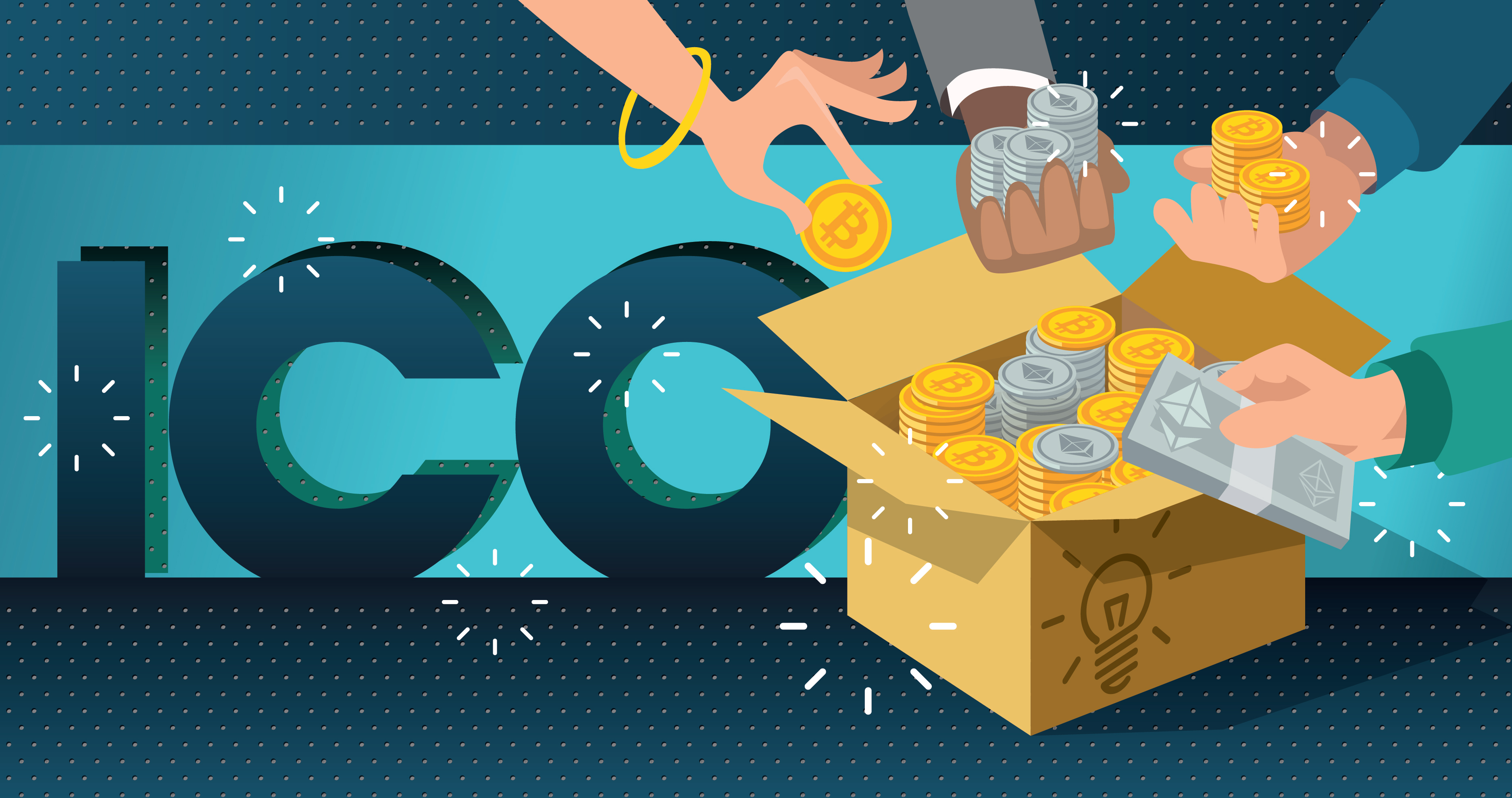 Although ICO may have been the stepping stone for other innovative models to follow, the development of IEO and STO aimed at fixing the issues that ICO posed. Since anyone could offer a promise of a service in exchange of Crypto tokens and background checks were absent, the market was flooded with dubious projects and frauds that gave the whole market a bad name. In effect, the governments of many nations including China and the USA imposed legal restrictions that limited its scope. This led to the rise of IEO.

Rather than dubious companies offering their own tokens on their own websites with nothing more than a road map in place, Crypto platforms host reliable Crypto tokens on their platform in exchange for a fee. Initial Exchange Offering (IEO) therefore eliminates the trust issues, the legal restrictions and the lack of background checks that its predecessor ICO has. Platforms like Binance or Bittrex do their due diligence for the customers and their credibility is what brings in more investment. That way, startups may save on marketing costs despite having to pay a fee to list their tokens on these platforms.

There still remains problems that IEO has been unable to solve, though: Just like ICO, it also offers utility tokens that are not backed by an underlying asset. Besides, the value of a business’s tokens also depends on the token of the exchange itself, for instance, BNBs for Binance. Simply put: Everything depends on the exchange platform and you can’t control what happens on there, especially when we know that exchanges can be controlled by parties that may broker deals to favor some tokens over the other. 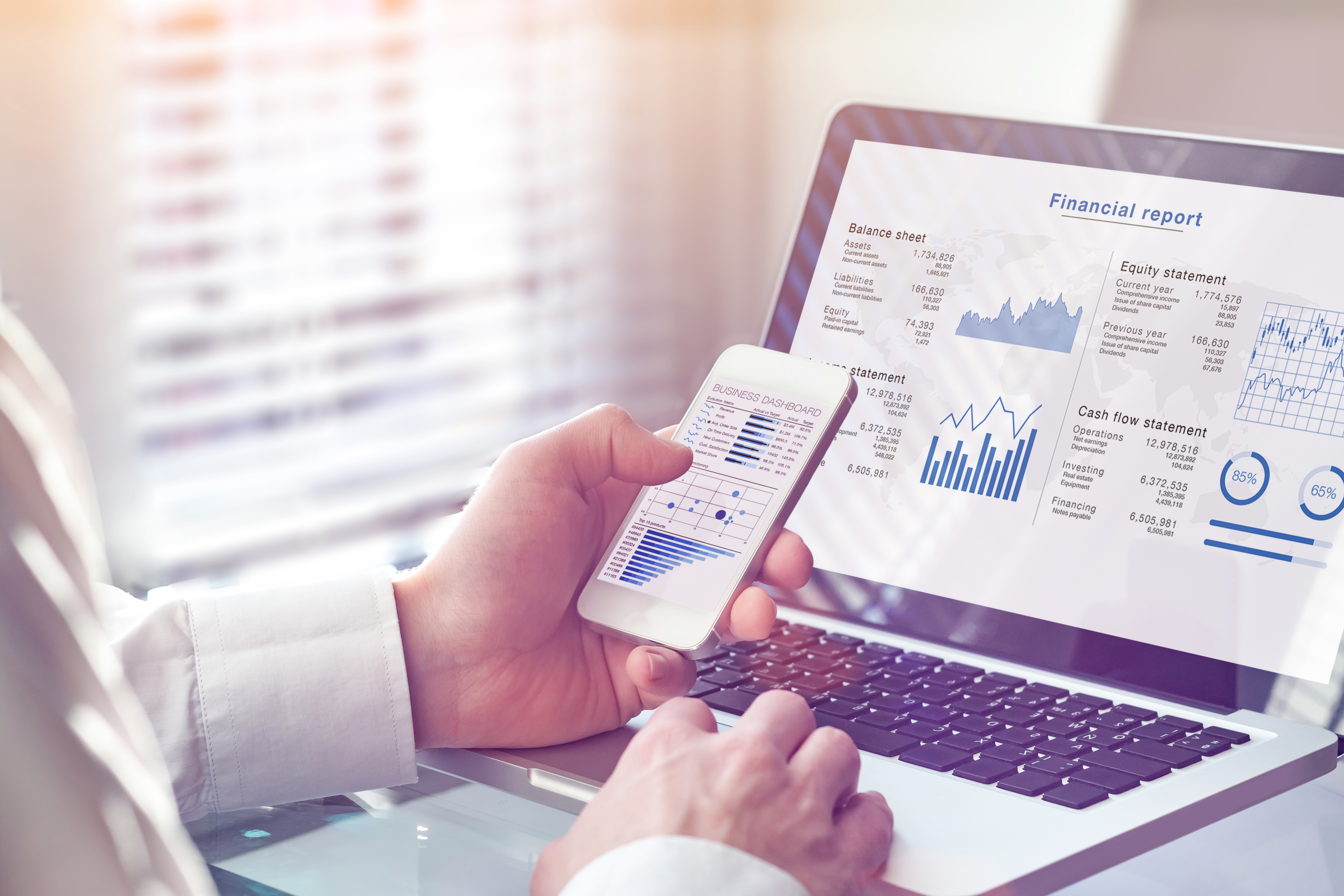 A Security Token Offering (STO) changes the game. Unlike the other two, it is actually asset-backed and hence minimizes the risks posed by futile promises that ICO or IEO have to offer. Its tokens are not utility based and are given in form of financial instruments that represent ownership stake in an asset that has monetary value. This is not unlike ‘stock’ or security in traditional sense–only it is stored in a smart contract on Blockchain.

Which one is Better and What Does it Mean for VCs?

ICO has definitely seen better times, but other two are still strong competitors to each other. To simply name one the winner in the race will be to do disservice to the complexity of the nature of various businesses themselves. The answer depends on the business itself. It’s up to the business to understand the pros and cons of each of these models before setting a direction. But in general, a project backed by STO raises more funds than any other model. In the last year, an average STO backed project raised $85 million compared to only $17 million for IEO based projects.

Both sums, however remain larger than what a VC-backed project would typically raise. It’s not all blues for VCs, though. They can still partner with startups to offer expert advice and consultation and in turn benefit by brokering a deal for token offering at ICO stage in hopes of making huge gains–in a trend that is already emerging.

Andriotio Financial Services can be your gateway to raising funds with STO and VCs with the expert advice from the best in business. Contact us for consultation to minimize risks to your business today!